What challenge did the client want Karen to address?

Scott had just lost his biggest client due to the pandemic. He was working part-time as an internal coach in a travel management company for the past 5 years. This position was responsible for more than 50% of his annual income.

Even though he had been speaking in public for many years as a trainer, leader and in Toastmasters, Scott was hesitant to be seen on social media, and didn’t know how to utilize it in a way that supported him in sharing the message on his coaching. To Scott, social media was this big confusing world that he wasn’t that interested in. 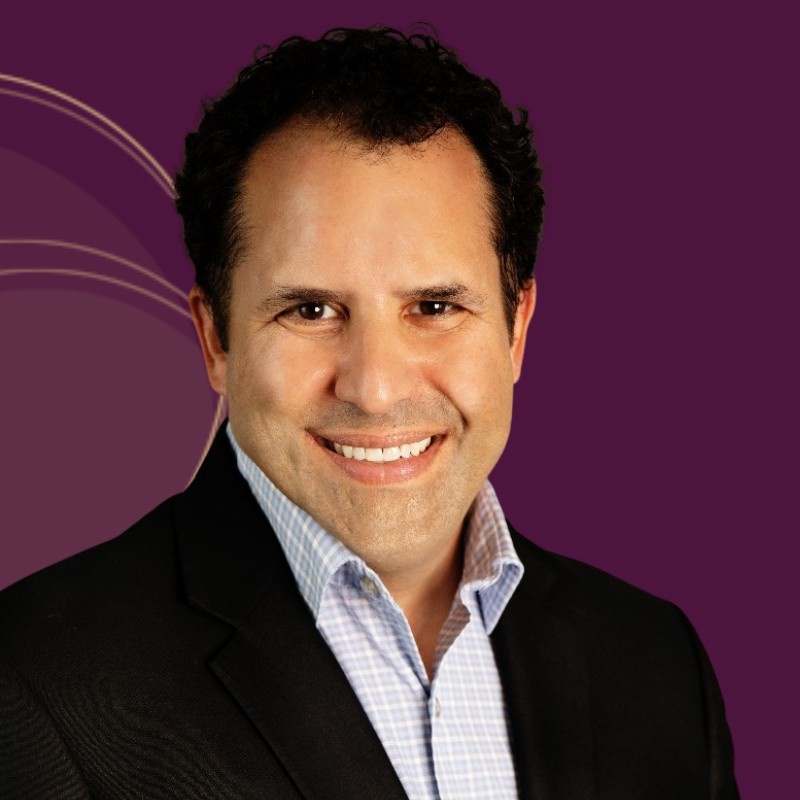 He also resisted focusing in on a niche and felt that he served too many different groups.

Why did the client have this challenge?

Scott was not entirely satisfied with his work as an internal coach and knew that it was going to come to an end at some point. While he wanted to make coaching his life’s work, he wasn’t 100% committed to it as he had become comfortable.

Why did this client engage Karen to help?

Scott had worked with Karen before, and as he says, “The fact that our energies were very much aligned is the only reason I joined QSI. I would never have done it with another coach, especially after having come out of some recent work with a very well-known coach that wasn’t as satisfying as I had expected.”

Knowing that all the coaches in the QSI group would be aligned with him, as Karen attracted coaches that focused on strategy and energy, was also a big drawing point for Scott.

What was the solution?

Scott worked with Karen in the Quick-Start Intensive group for 3 months to accelerate his business results.

He was able to narrow his niche. Scott says, “I found the “Power of One” process incredibly powerful. It was a real turning point for me.”

A big part of the solution was Scott’s willingness to be held accountable for his actions in growing his business. As he says,

“I had to be ready to be held accountable and to be in that amount of action, which I hadn’t done before.”

Scott learned to do video marketing to bring his message to the world and began to understand some of the practicalities of social media.

And having the group support was a key to Scott’s success. “In the group, somebody will know something that somebody else doesn’t know. So, there is truly this collaborative environment of knowledge, idea sharing, support and accountability,” he says.

What was the timeline?

This coaching engagement took 3 months to achieve the results stated.

How did Karen’s solution solve the client’s challenge?

Scott is comfortable stepping up his visibility on social media. He is committed to making coaching his life’s work. He was able to replace the income from his corporate position in 9 weeks and has actually doubled that amount in the same time period.

What benefits did this client immediately see because of his work with Karen?

Scott used his connections to find more opportunities with a client he had already worked with. As he was finishing up, he created a hybrid proposal that brought in an additional $14,000.

“A lot of synergy happened throughout the whole QSI group. I would not be where I am right now without QSI. It kept me in action, and I definitely would not have been in this much action on my own,” according to Scott.

What benefits should this client see over time because of his work with Karen?

Scott brought in over $32,000 in 9 weeks in QSI. He now has a process to create this quarterly. This can create 6-figure plus income in the next year.

He’s focusing on repeat business in his niche. Scott says, “Why go out and build new relationships when I can leverage current relationships and go deeper and deeper? I want to be their go-to coach and make myself invaluable.”

He has more confidence and clarity in what he’s doing, working with male leaders to balance their heart and mind. This is his life’s work, and he has begun to bring it out into the world. The benefits of this to all those in the workplace are indeed, priceless. 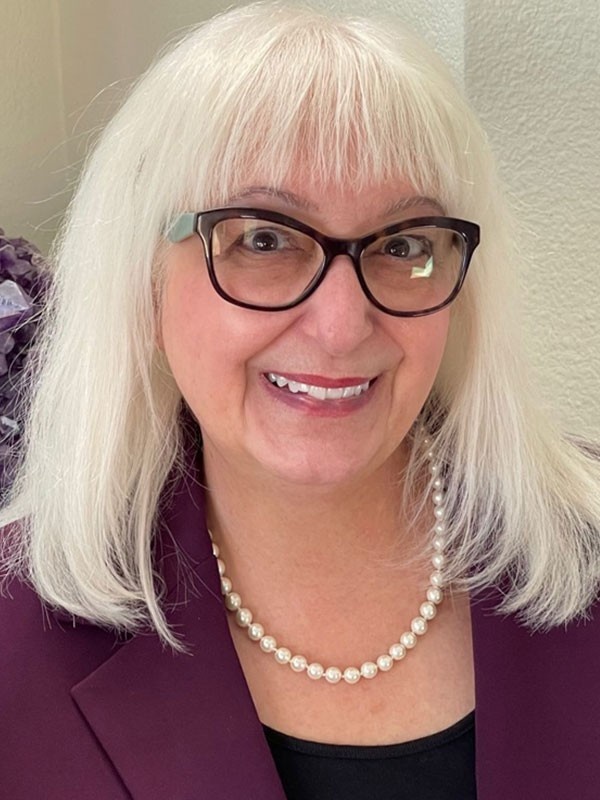 We are ready to welcome you to the Quick-Start Intensive Program!

The April QSI will be led by Karen Cappello, MCC.

(This no-interest plan expires March 9th.)
Yes I want to pay in 4 payments